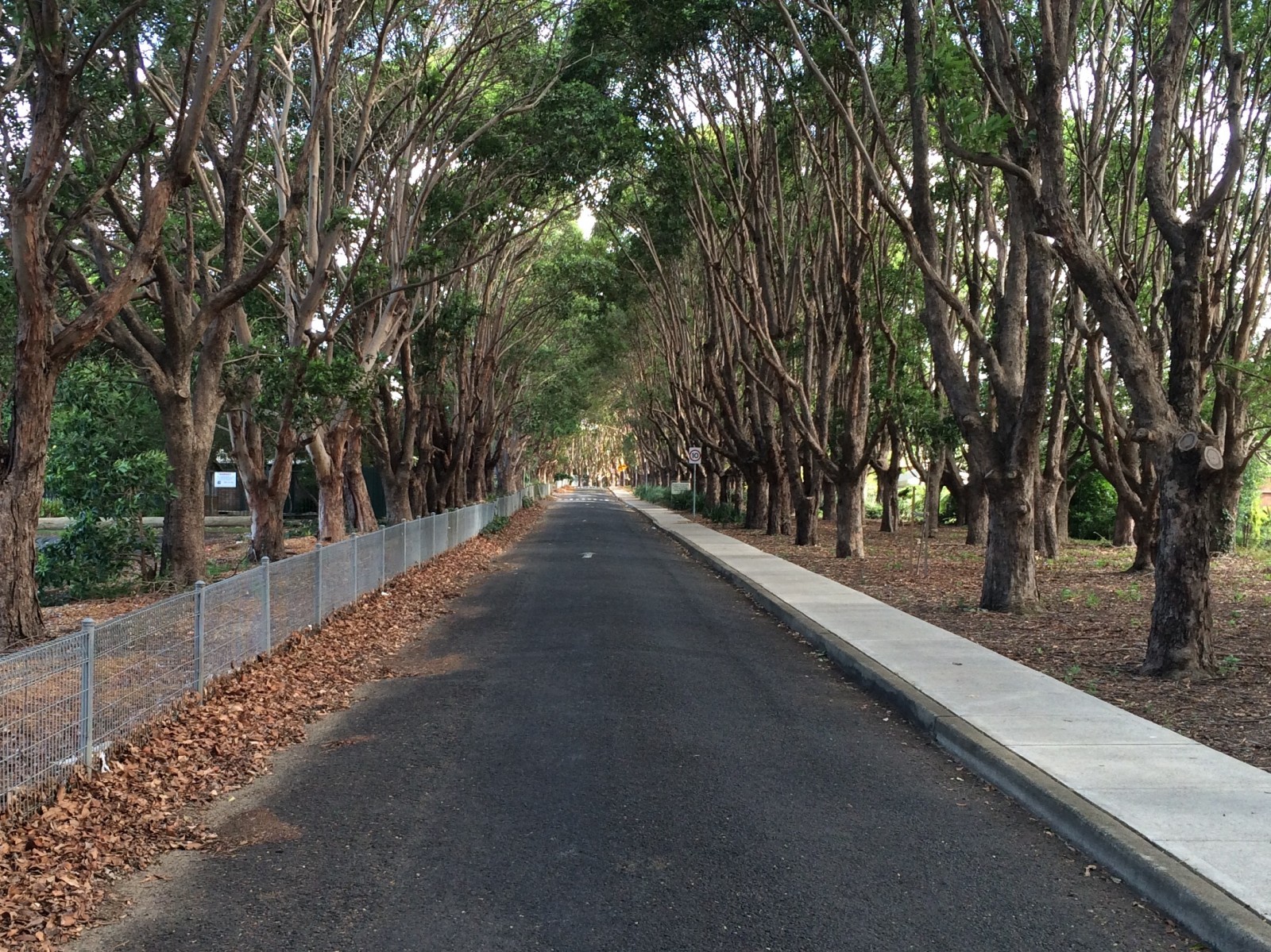 Baulkham Hills is primarily accessible by road, but is also serviced by the Hills Buses which provide excellent transport options throughout Castle Hill, Baulkham hills and surrounding suburbs along with being in close proximity to the M2 and M7. Hillsbus provides services to the City via routes 610/610X, 614X and 615X. Works have also begun on the North West rail link which will have stations in Baulkham Hills, Castle Hill and surrounding. Expected completion is 2019.

The main shopping precinct in Baulkham Hills is the Stockland Mall, conveniently located across the road from our Baulkham Hills Office. Other centres nearby include Norwest Marketown and Castle Towers.

What you'll find in Baulkham Hills